Alright, we can’t contain our excitement anymore. We are beyond thrilled to announce that Kadeena Cox has joined our lineup of AMAZING speakers for RootsTech London.

Cox is a British Paralympian currently training for Tokyo 2020. In the Rio 2016 Paralympics, Cox won four medals across two sports and became the flag bearer for the British team at the closing ceremony. She also became the first British Paralympian to win golds in multiple sports at the same Games since 1984. Also, at the Rio Games Cox set a world record in the 400m.

Aside from her impressive athletic record, here are three more interesting facts about Cox:

Cox has participated in The Jump, The Great Celebrity Bake Off (a spinoff of The Great British Baking Show), Celebrity Robot Wars, and Celebrity Mastermind. In addition to all these previous appearances, Cox will be seen in the upcoming season of Celebs on the Farm. 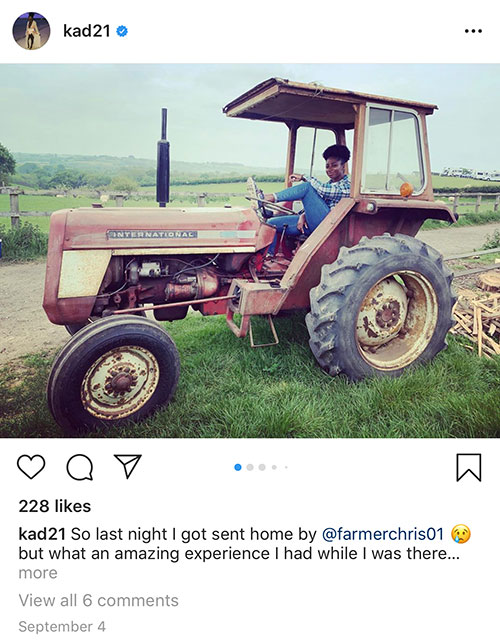 Has a degree in physiotherapy and honorary doctorate

In 2013, at age 23, Cox entered Manchester Metropolitan University where she studied physiotherapy. In her first year of University, Cox suffered a stroke, after which she was diagnosed with Multiple Sclerosis. After her diagnosis, she took a gap year, took up two sports, was awarded an MBE and an honorary doctorate, and won multiple world championships and European championships.

She graduated with her degree this past July.

Has been honored by the Queen of England

In 2016 Cox was nominated for the Sports Personality of the Year award, and though she did not win, the end of 2016 brought another honor; she was appointed a Member of the Order of the British Empire (MBE). 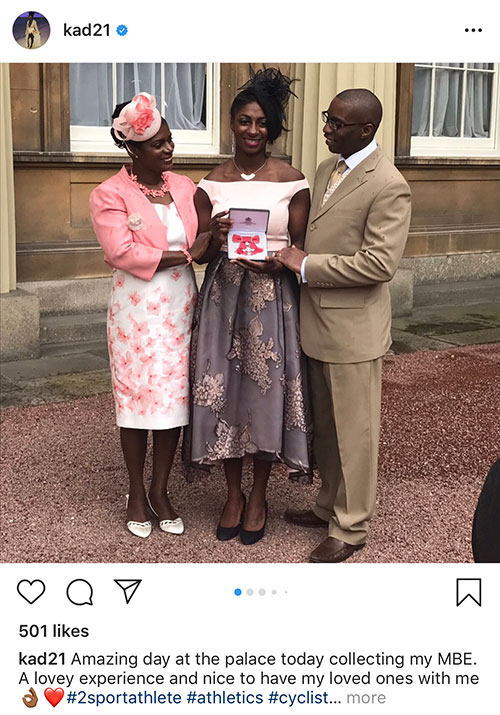 The MBE is an honorary title given to those who have made a significant achievement for the United Kingdom and is presented by the reigning sovereign. Other notables who have received this honor include Adele, Gugu Mbatha-Raw, The Beatles, Ed Sheeran, and one of our other speakers, Dan Snow.

We are so excited for all the wonderful speakers who are presenting keynotes and breakout classes at RootsTech London. Haven’t registered yet? Register here today and follow us on Facebook, Twitter, and Instagram for periodic ticket giveaways.