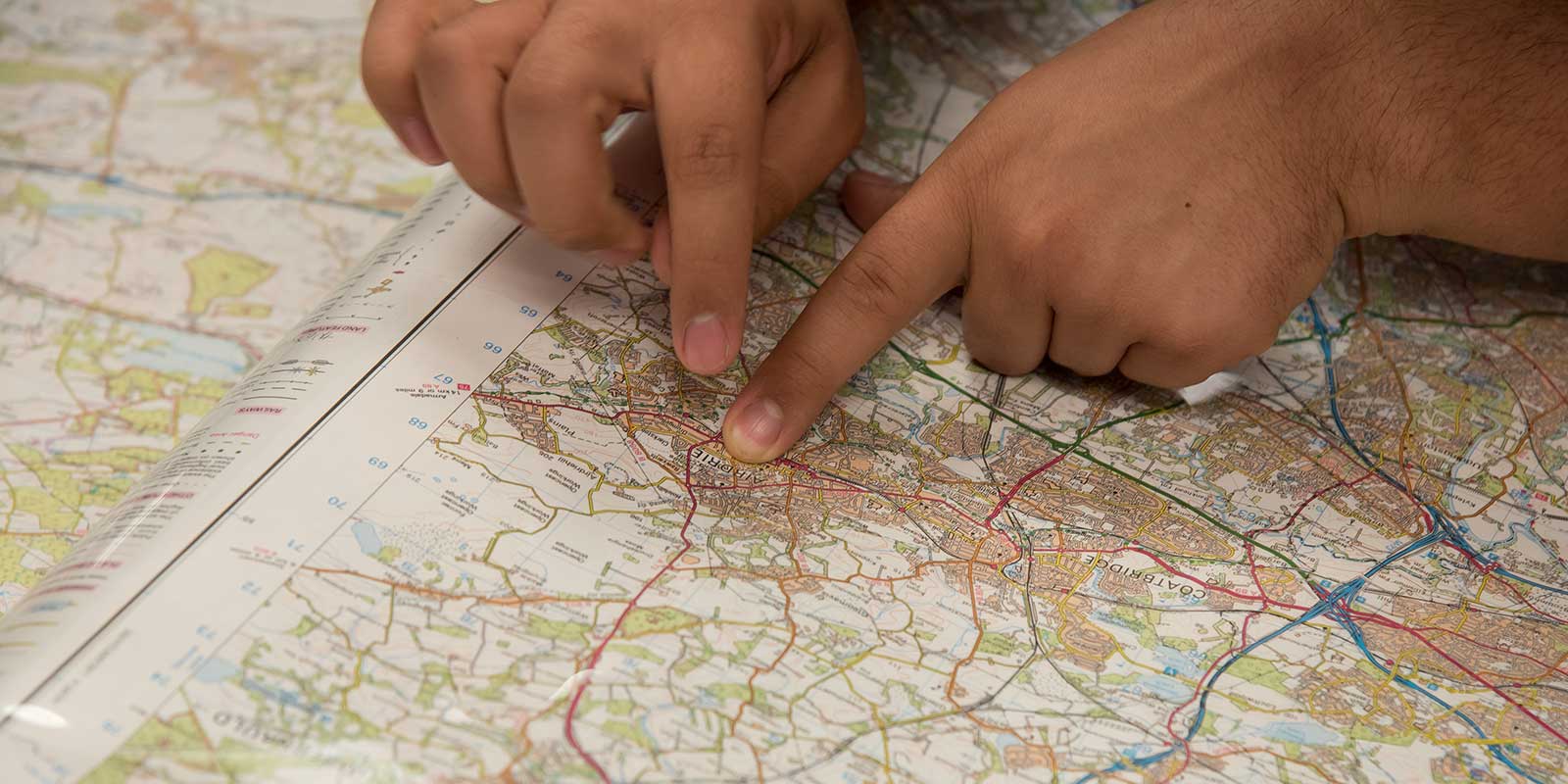 3 Reasons Why You Should Know Your Local History

When it comes to genealogy, there is much to explore. There are ancestors to be found, mysteries to be solved, and stories to be written. Getting excited to do the research is the easy part. Figuring out where to start, on the other hand, can be a bit more challenging.

When it comes to genealogy, there is much to explore. There are ancestors to be found, mysteries to be solved, and stories to be written. Getting excited to do the research is the easy part. Figuring out where to start, on the other hand, can be a bit more challenging.

Professional genealogist Amy Johnson Crow recommends that before you dive into your family tree to start at a less familiar place: an area’s local history.

While there are many benefits to understanding an area’s local history as you make your genealogical discoveries, the following benefits are three of the most important.

All History Is Local

You’re probably familiar with the phrase “all politics are local,” which is attributed to the late Tip O’Neill, former Speaker of the United States House of Representatives. In essence, O’Neill was stating that no matter the political issue, be it budget adjustments or education reform, all politics ultimately come back to an individual person. In the end, the results of all political choices are felt in communities, neighborhoods, and the lives of individual families.

But this statement doesn’t apply just to politics. In fact, Crow says that it also applies to history.

“It’s not just ‘all politics are local,’” says Crow, “Really, all history is local.”

To illustrate this point, Crow displayed to the RootsTech audience a picture of a map of the United States.

The large map of the United States, while beautiful, doesn’t shed much light on the story of your family’s history. It isn’t until you zoom in on the map that you see individual counties, obscure railways, and small towns.

When we learn history in school, we often hear about the large, dramatic events that affected a nation or the world on a large scale. Occurrences such as industrialization, world wars, and economic depressions are examples of such things. This information is important to understand, but again, it’s just an overview.

A seasoned genealogist applies these events to a specific area by asking, “How did these events affect small American towns and the lives of my ancestors who lived there?”

“Instead of thinking about World War I as a great big topic, what if we think instead about Ohio in World War I?” asked Crow to the RootsTech audience. “And what if we take it even smaller and think about Chillicothe, Ohio, during the war,” she said, zooming in on the map to the small southern Ohio city.

“In 1917, Chillicothe had a population of about 14,000 people. Not exactly a huge town—but big enough to be the county seat,” Crow said. “How could World War I have possibly affected Chillicothe, Ohio?”

Crow said it wasn’t until she asked these types of questions that she discovered the significant role the sleepy town of Chillicothe played in the First World War.

“Chillicothe, Ohio, was actually the home of Camp Sherman, the third largest training camp in the United States,” said Crow. “And Camp Sherman during World War I saw 40,000 men go through and be trained there. You think that didn’t have an effect on Chillicothe, which had only 14,000 people to begin with? All of a sudden, there’s this camp with 40,000 men going through it—a camp that had more than 1,300 buildings.”

But why is Camp Sherman important to Crow’s family story?

“Camp Sherman is pertinent to my genealogy because the construction of Camp Sherman caused my great-grandparents to move with their young family from Dayton to Chillicothe, because it’s where my great-grandfather found work in helping to build some of those 1,300 buildings.”

“That’s why we need to look at the local history,” said Crow. “We need to know what’s going on because the area in which our ancestors lived and when they were living there had such an effect on them.”

Local Histories Help Shape Who You Are

There are plenty of stereotypes out there concerning people who come from various parts of the United States. We sometimes joke that Utahns can’t handle extreme humidity, Chicagoans eat only deep dish pizza, and Californians are full of road rage. While these are just a few examples of stereotypes, there is some evidence that suggests the places in which we live do play a significant role in who we are and how we perceive the world.

An article authored in part by Victoria Plaut, a social and cultural psychologist at the University of California, Berkeley School of Law, entitled “The Cultural Construction of Self and Well-Being: A Tale of Two Cities,” describes research that suggests that stereotypes might actually hold significant meaning.

“These differences are often thought of as stereotypes,” said Plaut. “And what we are finding is that these stereotypes actually reflect something much deeper and that local context shapes us in dramatic ways.”

The study, focused primarily on the cities of Boston and San Francisco, found that cultural norms in each area strongly influenced the behavior of university students. In Boston, Plaut noted, students went to great effort to show that they were working hard in school, a trait that has long been valued by Bostonians.

“Those social status markers mattered: where you were going to school, how hard you were working,” she said. “Whereas in the Bay Area, I felt what mattered to students was—they were working hard—but it mattered to show you had time to go out and play ultimate Frisbee on the oval.”

Ultimately, the findings suggest that when it comes to self-perception and well-being, local culture and history do matter.

“What these studies make clear is that, in tandem with individual differences in personality, the cultural cycles of one’s particular contexts are a key source of self and well-being,”writes Plaut.

How has your genealogical research been enhanced by the study of local history? Tweet us @RootsTechConf.

Día de los Muertos (the Day of the Dead), which is characterized by decorative sugar skulls, is often misinterpreted as a continuation of Halloween or something spooky. It’s actually much more: a holiday steeped in tradition and symbolism and focused on the family.
Maegan Kasteler | Nov 23, 2020

Use the tips below to ensure your recording is the best possible. It is important to note that we are aiming for authentic and energetic, not professional, recordings.
Janell Vasquez | Oct 28, 2020
Thank You for Your Submission
Invalid Email Address
Please Try Again
Contact Us Frequently Asked Questions