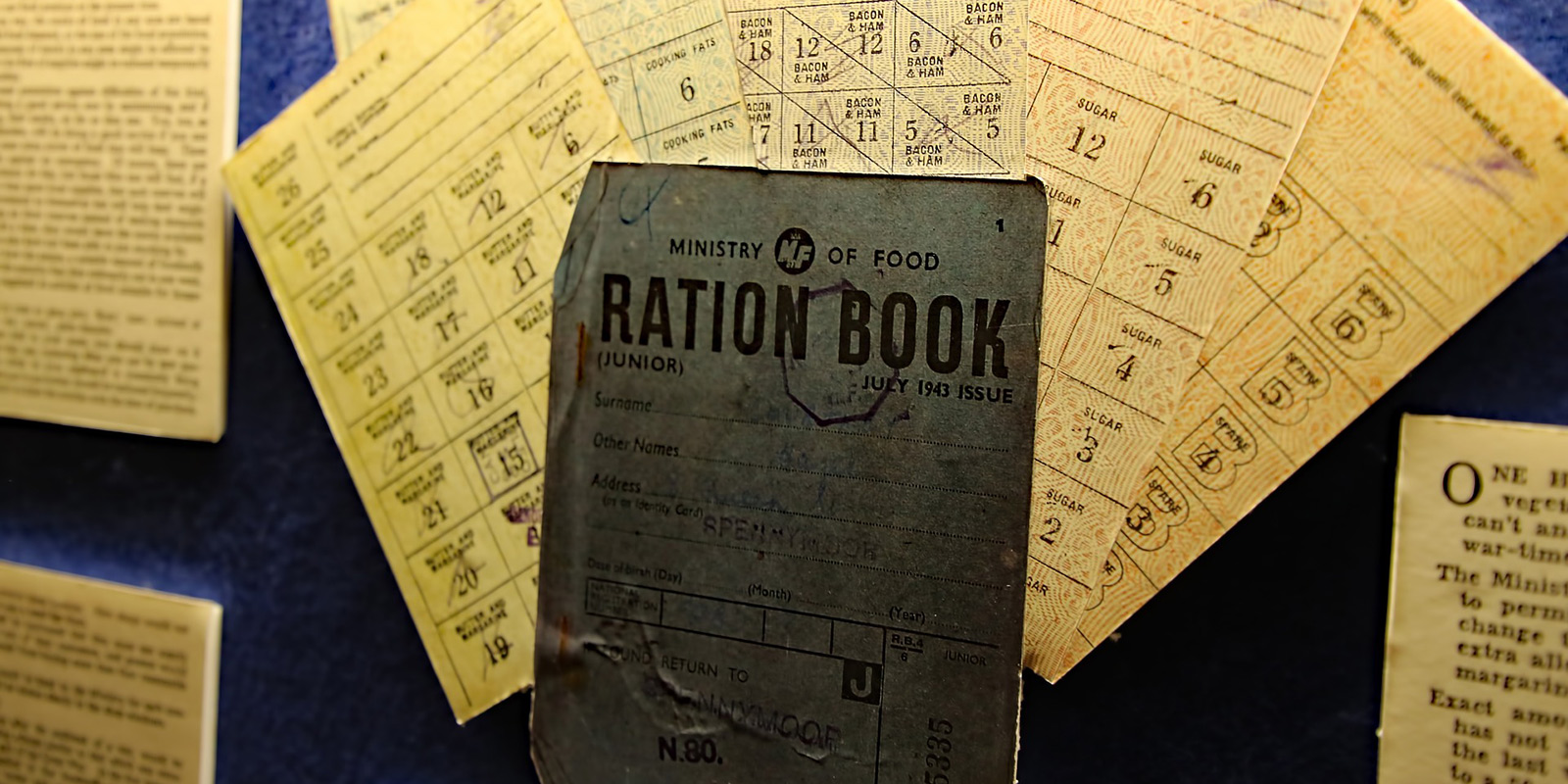 5 Tips for Finding Your British Ancestors

This is the first of a three-part series exploring British genealogy research. Read part two and part three.

So your ancestors are from Britain; what do you do now?

While having British ancestors is fairly common, finding them and adding them to your family tree can be a bit difficult.

Myko Clelland, outreach manager for Findmypast offered some valuable insight in his 2017 RootsTech address. He offered tips on completing British research and outlined how Findmypast’s records collection can aid in your search.

Understand Where Your Ancestors Came From

The biggest and most important question in British research is “Where did my ancestors come from?” Often we know where they landed after leaving their home country. We know they’re from Britain, but that’s a large place. Start your search by narrowing down possible locations.

“Look for a record in the United States that might tell you where you’re looking in Britain,” suggested Clelland. “We need to look for records like passenger list, … declarations of intent, citizenship records, naturalizations, passport applications, and death records. If we can find a region—any location that someone’s from—our job gets much easier.”

Few other tools are as important as a map when it comes to searching for your British ancestors.

“Keep a map with you at all times,” advised Clelland. “There were 15,600 parishes in 1851, but there were only 623 civil registration districts, and there are 86 historic counties. These overlap. The borders have changed often. . . . Sometimes you’ll find your ancestors are in different places without ever having moved houses.”

If you’re trying to get back to the old country, the best place to start is with passenger lists. However, British passenger lists before the 1800s are essentially nonexistent. The majority of passenger lists you’ll find begin in 1890, when the British government determined to record everything. Because of this, Clelland recommends using U.S. census and naturalization records to find a year of entry to narrow things down.

“Finding a year of entry will really help us,” he said. “Liverpool and Southampton were the two most common points of departure, but that doesn’t mean that your ancestors came from Liverpool or Southampton. … Similarly, not all immigrants arrived in New York.”

If you find a passenger list in the United States, Clelland recommended writing down the name of the ship and the date of arrival and trying to find that departure in British records.

Parish records are church records and were recorded in every state in Britain. Typically, these records detail baptism, marriage, and burial dates across the nation. However, parish records can offer much more information, especially the records that came after 1812, when parish records were standardized by law.

“You can find occupations, place of residence, age, and sometimes a lot more,” said Clelland. “There are some key dates to remember when we look at parish records. In 1752, our calendar changed. The first of the year used to begin on March 25, and we changed to January 1. That means that when we look before that, the year starts a little earlier, and we need to work out when that moves over. We also lost 11 days, so [remember] that when you look at earlier records, you’re 11 days out.”

1754: Hardwicke’s marriage act made banns mandatory and marriages were recorded in a separate register.

1763: The minimum age of marriage was set at 16 unless a couple had special permission from a bishop.

Luckily, quite a few British census records are available online, and the majority of them contain plenty of helpful information.

“The first census was taken in 1801 and every 10 years after that,” said Clelland. “It’s like a snapshot of daily life—a photograph of what the household was like at that particular time.”

The 1841 census was the first to record the name of each individual who was living in the household. Young adults over the age of 15 were typically rounded down to the nearest five, which is important to remember when you’re searching for an ancestor.

“You have to use a large amount of leeway just to make sure you’re certain of finding them.”

In 1851, the British census provided much more information.

“1851 was the first [census] to record full birth locations,” said Clelland. “It gets more useful. … Marital status, exact age, relationship to the head of household is all included in 1851, … and not necessarily in the earlier ones.”

What other resources have been useful to you in your search for British ancestors? Tweet us @RootsTechConf to join the conversation.