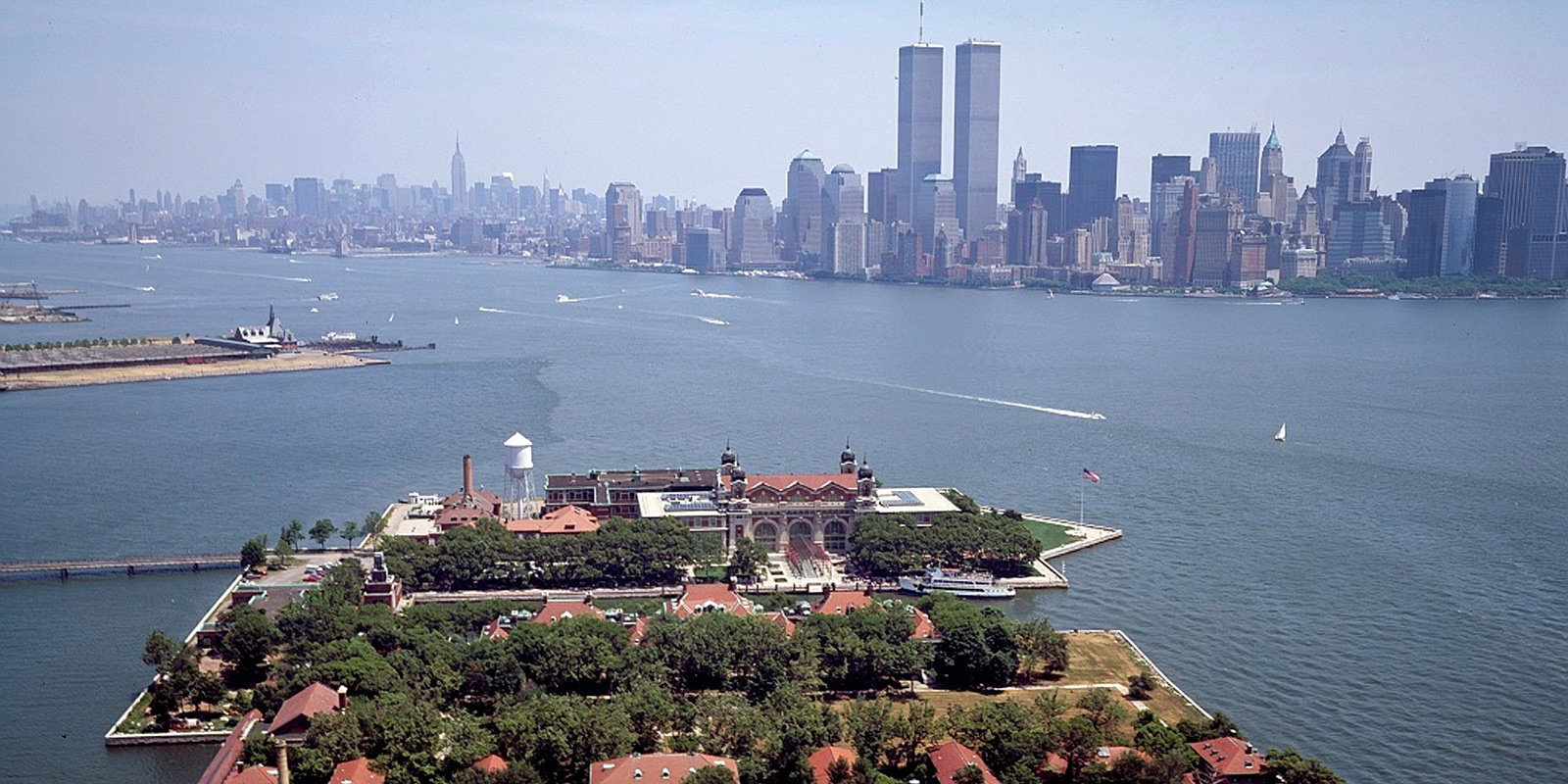 This is the first of a two-part series exploring how to trace New York families online. Read part two.

New York has long been recognized for the success and contributions its people have made to the United States and to the world at large. Long before European explorers set foot in America, New York was inhabited by Native Americans who built powerful settlements and thriving communities. Today, New York City is America’s largest city, home to more than eight million people of diverse backgrounds and ethnicities.

Because of the long-standing tradition and history of New York, dozens of genealogical records exist in or near the state that can be useful to you in your family history research.

In his presentation at RootsTech 2017, D. Joshua Taylor, renowned genealogist and president of the New York Genealogical and Biographical Society, discussed many online resources for tracing New York families. We’ll take a look at five of them here. 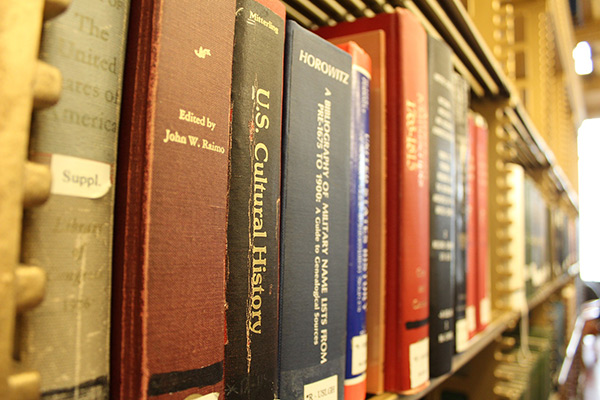 Whether you’re just beginning your New York research or if you’ve been at it for years, the New York Public Library will be one of your most frequented websites. The library’s digital collections include pages from city directories, atlases, and other significant tools.

One of the projects the library is currently working on, the New York City Space/Time Directory, is an effort to create a digital time-travel service for New York City, complete with historical maps.

“The Space/Time Directory actually takes a look at maps over the history of New York City and actually works to pin them together to create both historic maps as well as contextual and sort of current maps,” said Taylor. “And they’ve actually used the community to help tag a lot of these items on the maps. So the Space/Time Directory is pretty neat.”

The Old New York Fulton Post Cards is a helpful but little-known website for genealogy research for people with New York connections. This free site holds more than 37 million digitized newspaper pages, many of which are specific to New York.

“Many of these newspapers are things that you won’t find on a site like newspapers.com because they’re found at local, smaller libraries that aren’t necessarily part of larger collections,” said Taylor.

The New York Heritage Digital Collections offers access to various digital collections from libraries across the state of New York, and the best part is it’s completely free.

One of the things that sets this site apart from others is the absence of a first-and-last-name search bar. Rather than typing in a name, this site requires the user to really dig into the collections first.

“You have to take some time to browse through the collections. And you can do a keyword search across many of these, but I like to browse first before I really dive in,” said Taylor. “As you browse through, you get different things like city directories that come up, you have different local histories, different pamphlets. These are the real gems of materials that sit in a lot of these libraries that you might never be able to get to in person that you can actually have the ability to access or at least view online.”

The New York State Archives is the state’s official government repository of records. Unfortunately, because of a fire in 1911, many records are missing from this collection. However, hundreds of resources are still available online for you to use in your research.

While there are a great deal of resources available online through the New York Archives, there are also millions of pages that have not yet been indexed or digitized. Taylor said that sometimes it’s a good idea to either visit the Archives in person or hire someone to visit for you.

Several collections from the New York State Archives are available as part of Ancestry.com’s New York collection including:

“One thing that I recommend when you’re looking at some of these databases on Ancestry [is] rather than looking at the database-wide search across everything, use the catalog and look for a specific collection,” said Taylor. “Each database has its own different unique terms to it and unique features. So for example, the War of 1812 database might have a field that allows you to specify dates of service, whereas a general military record might not. … The more specific you get in your searching under a specific database at a resource like this, this is where you can save yourself a lot of time.”