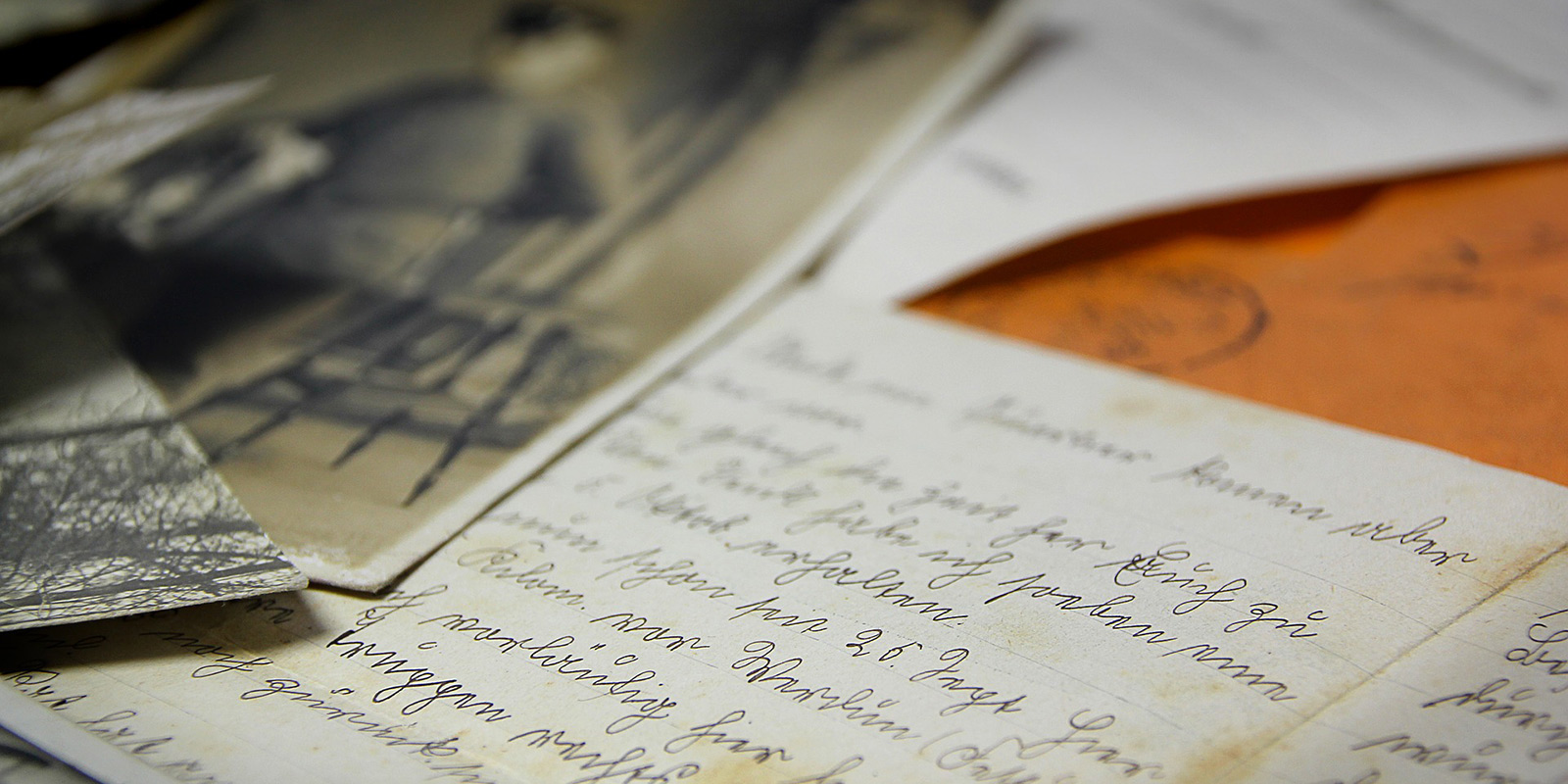 This is the second of a three-part series exploring how to find individuals and families in the U.S. federal census. Read part one and part three.

As a family historian, you rely on a variety of sources to obtain information about your ancestors.

As mentioned in part one of this series, if your ancestors lived in the United States of America, one helpful source to learn about each family in your tree is the U.S. federal census. Mandated by the U.S. Constitution in 1790, the federal census has been taken every 10 years.

As the decades progressed, enumerators, or census takers, recorded more and more types of information. For example, in 1850 the names of each member of a household were listed, and in 1880, the enumerator identified the relationship of each individual to the head of household.

During her 2017 RootsTech presentation, Mary Kircher Roddy outlined several ways to make the most of the information you’ll find in the U.S. federal census. We’ve compiled the information she shared into a list of six ideas and suggestions here.

Sometimes you’ll find a brother, nephew, or cousin in a neighboring household. You may find a married daughter living nearby. In the 1880 census, Roddy found the Ingram family next to her great-great-grandparents, the Aherns. Living in the Ingram household was a farmhand named Patrick Bradley, who eventually married Mary Agnes Ahern and became Roddy’s great-grandfather.

“So I can see from the census; I know exactly how she met him,” said Roddy. “And I actually think Mary Ingram was kind of fixing them up, saying, ‘Oh, Patrick, take this cake over next door,’” she laughed.

2. Look at the birthplaces of neighbors near your ancestor.

Many times the census will list only the state or country in which an ancestor was born, but you’ll need a more specific location to find further information about him or her.

Unfortunately, sometimes no other record lists a specific jurisdiction for your ancestors, so a good strategy to further your research is to note the birthplaces of their neighbors who may be unknown relatives or part of a chain migration scheme.

Once you’ve identified the neighbors’ birthplaces, look for their obituaries, which may reveal the town or county where one or more of them was born. In doing so, you now have a more specific place to begin searching for your own elusive ancestor.

3. Look on the right side of the census, particularly for 1880 and beyond.

Understand the tick marks and what they reveal about your ancestors. If a person is identified using terms current at the time—such as blind, deaf or dumb, idiotic, insane, maimed, crippled, bedridden, or otherwise disabled—a researcher can begin to understand the ancestor and the ancestor’s family in context of their challenges.

The same is true for education: note whether both boys and girls attended school and at what age they began or ceased to attend. Extract as much information as possible from each column on the page, and you will have the beginnings of someone’s story.

4. If no relationship is specified, don’t assume there isn’t one.

Even if no relationship is specified, particularly on the 1870 census, that doesn’t mean there isn’t one. Always assume that there is some sort of relationship between individuals listed in the same household.

Someone listed who is unknown to you is most likely a relative or a neighbor’s relation but not a complete stranger. Research these individuals; it can save you hours and hours of research time in identifying unknown relatives.

5. Compare your ancestors to their neighbors.

Combine your senses with the facts to understand your ancestor’s life better. For example, based on the nationalities present, imagine what aromas of ethnic foods may have wafted through your ancestor’s neighborhood.

Many family historians know that a surname can be found spelled in a number of ways. Roddy said that researchers should note the different spellings of the same surname in the census across time and from known relatives. After all, deciphering handwriting can be a challenge for even the most experienced indexers: Certain letters are similar to others, such as a and o; styles of handwriting vary.

For example, Roddy found a man named John Boddy in an index. After examining a digitized copy of the original record, she discovered an inkblot at the bottom of that line that obscured that fact that the name was actually John Roddy.

Additionally, Roddy recommended Soundex as a tool for research. Soundex is an indexing system that classifies letters that sound alike into six different numbered groups, providing a specific code that allows indexers to file similar sounding names together.

Roddy advised remembering these groups of sound-alike letters in your head so that when you are searching for a surname, such as Barksdale in the b’s, and do not find it, you will consider looking for Parksdale in the p’s. This applies to the letters within a name as well, such as Vondopolous recorded on a census as Vontafalis.

Join us next week for part three of this series exploring how to find individuals and families in the U.S. federal census.