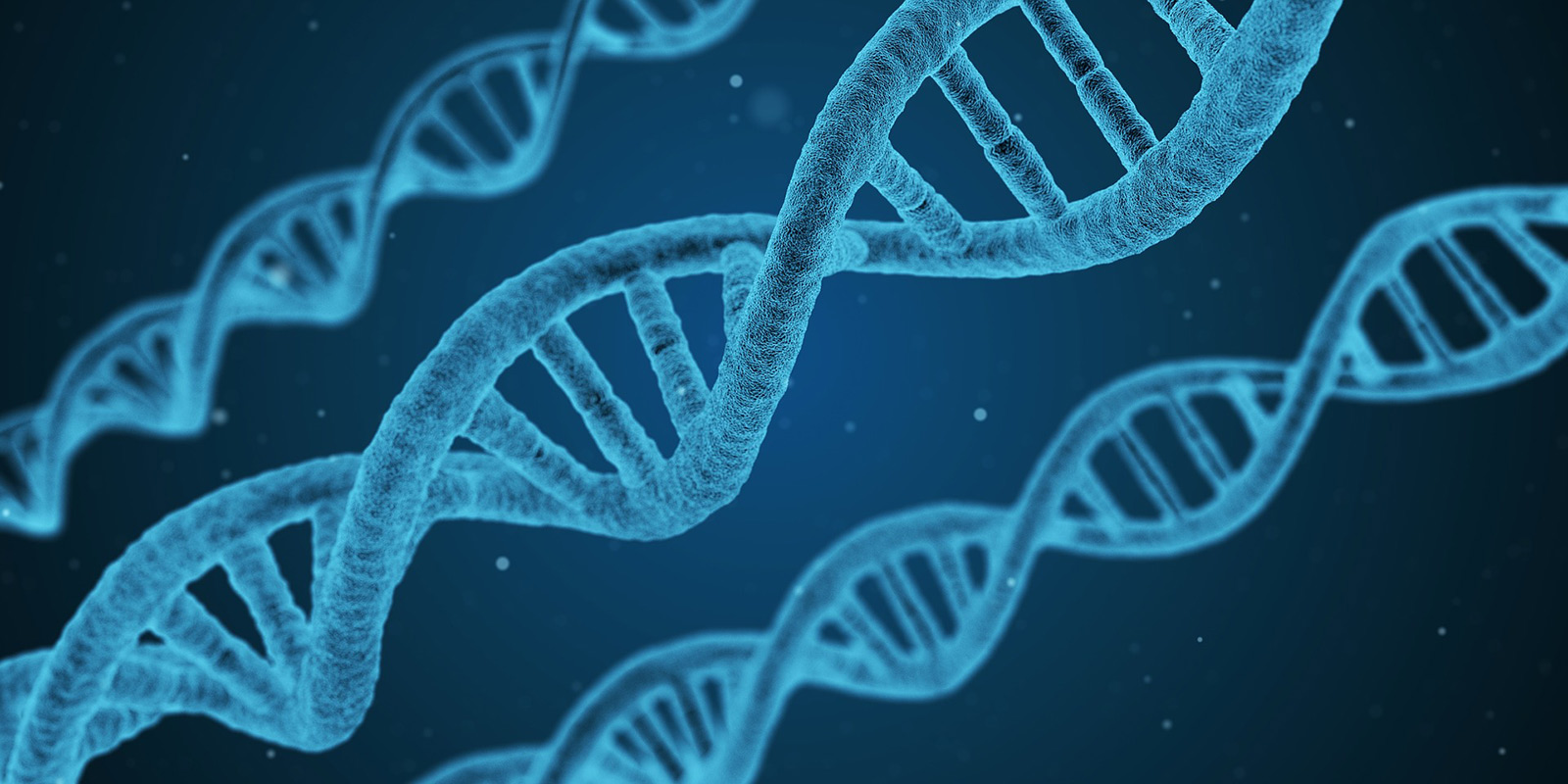 An Adoptee’s Journey with Genetic Genealogy

This is the third of a three-part series examining current and future uses of genetic genealogy. Read parts one and two.

“We really, genuinely weren’t interested in learning about my mom’s biological family,” said Diahan Southard at the 2017 RootsTech conference. That’s truly where she and her mother stood at the beginning of their DNA journey, even though Southard is a genetic genealogist. Her mother had been lucky enough to be adopted into a great family and had parents who loved her. The thought of trying to uncover the story surrounding her mother’s birth always left her mother with concerns about how it might make her adoptive mother feel if she were to search out her biological roots, so for a long time, she didn’t.

In 2001, Southard was a student at Brigham Young University and was involved with a project called the Sorensen Molecular Genealogy Foundation. The goal of the project was to show the similarities between various people in humankind and link the world using DNA through a correlated genealogical database.

Southard’s mother wanted to support her in this project, but because she was an adoptee, she wasn’t allowed to participate; she didn’t have four known generations of genealogy. But being the best kind of mom that she was, she said, “You can still take my blood, and we can run the cool DNA tests, and we’ll just do it for fun.” So they did.

At the time, autosomal DNA testing had not yet moved to the forefront of the relatively young science of genetic genealogy, so Southard and her mother ran the typical mitochondrial DNA testing that follows only the maternal line. Though the sparks of interest were small and fleeting, this is where their DNA journey really began—when they had the results in their hands.

Another exciting moment with this initial testing was the discovery that Southard and her mother were not from the typical H haplogroup; they were from haplogroup W, a haplogroup that is prominently Eastern European.

Soon the Sorensen Molecular Genealogy Foundation, which Southard had been working with in college, started a company called Gene Tree that helped people make mitochondrial matches. With consent, her mother’s DNA sample was transferred, and before long, a woman contacted them claiming they were “an exact match.” Southard knew that with mitochondrial DNA they could be an exact match and still be distantly related, so she responded politely and dismissed the claim, though she admitted it made her nervous. “It was still more than we were ready for by a long shot.”

A number of years later, in 2007, the company 23andMe began marketing the first autosomal DNA tests. From autosomal DNA, it’s possible to learn about inherited traits. This excited Southard and she called her mom saying, “Guess what? We could use your DNA to find out information about your health.” This was of great interest to her mother because as an adoptee, filling out family medical histories had always been impossible; she simply didn’t have the information. So she agreed to be tested again.

The DNA test results from 23andMe came back, and the health prognosis was good. Along with the results came a list of ancestral locations. Southard described this part as an unexpected bonus, calling it “extremely insightful and fun” not only for her mother, but for her and her family as well. As she looked through the results she said, “I still didn’t really expect I’d get any information about her family from this test. I really didn’t. It didn’t occur to me that we would find close relatives at all. But here we were with a list of genetic cousins. And it was almost overwhelming to think, ‘these are the first biological family my mom has ever seen.’”

While scrolling through the chromosome browser that was offered by 23andMe, Southard discovered a lot of genetic matches in North Dakota and one in Washington. where her mother was born and where she grew up. This was the trigger that finally moved her to reach out for more information to a match named Tom. Tom was kind and, after warming up to Southard’s contact, offered his pedigree. From this pedigree and from matching mitochondrial DNA, they were able to identify Southard’s mother’s great-grandparents. She described this discovery as “exhilarating.”

From there they researched her great-grandparents and learned that they were part of a large family group of German-speaking Russians who immigrated to the United States and settled in North Dakota. The couple made the journey with eight children under the age of twelve. As Southard learned about the journey and fascinating story of her great-great-grandparents, she had a realization. “This is what genealogy is all about, isn’t it? It’s taking these names that were on somebody else’s pedigree chart and making them my own by finding out who they were and what was their story and knowing that their story is a part of me. This is my story now.”

This exciting puzzle piece in her mother’s history felt like enough until a new record collection popped up that indicated a match in her paternal line. Southard leapt at the chance to learn more and reached out to the new match named June in Texas. June was surprised by the email and asked for some time to process what was happening. She warmed up quickly and before long, she and extended family were visiting with Southard and her mother online and later in person at a conference Southard spoke at in Texas.

From this contact, another set of great-grandparents was discovered, and whittling away at the pedigree chart narrowed the search for Southard’s mother’s biological father down to the three sons of a certain couple. This is where their search to discover paternity has paused for a time.

The trail to discover Southard’s mother warmed up again when a friend and fellow genetic genealogist mentioned to Southard that Washington state adoption records had been made available. Southard called her mother that day to share the news. The birth certificate was ordered that day. It came on the Saturday before Mother’s Day in 2015. The certificate said her mother’s name was Kathryn Briski. From the information listed on the birth certificate, they searched listed addresses and followed up on any other information they could find.

Six months went by, and around Christmas of the same year, they were alerted to a new match. This match was close, and after comparing the match more closely, they discovered it to be a half brother. Reaching out to this half sibling initially elicited no response, but after some persistence, Southard was able to make contact. She and her mother have now met and been embraced by their biological family on their maternal side and pieced together the story and circumstances surrounding the birth and adoption.

Southard’s closing remarks about her family’s DNA journey highlighted the meaningful experiences that can result from making biological connections. “For me, that is what family history is all about. It’s about people that you’ve never met who are real in your life because you’ve taken the time to get to know them, because you’ve researched them, because you’ve cared about them.”

My Experience with Genetic Genealogy and Health Ancestry

As the daughter of an adopted father, my genes have always been a mystery, especially when it comes to my health risks. After tragedy struck my family, I knew I needed to learn more about the future I faced.
Maegan Kasteler | Nov 16, 2018
Thank You for Your Submission
Invalid Email Address
Please Try Again
Contact Us Frequently Asked Questions