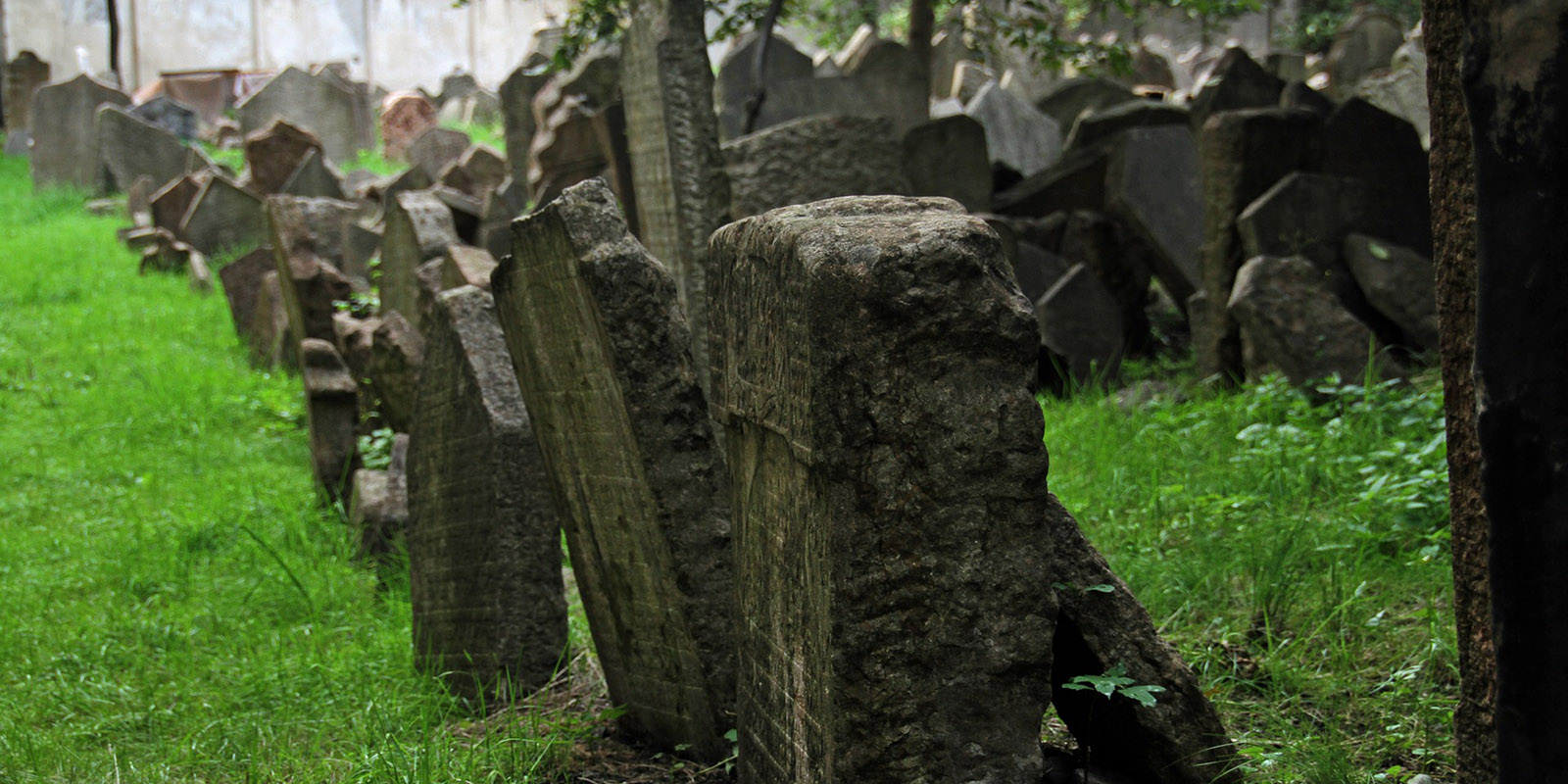 This is the second of a three-part series exploring Jewish genealogy. Read part one and part three.

In last week’s article, we explored getting started with Jewish genealogy research. While there are some unique challenges to tracing Jewish family lines, there are plenty of resources available to aid you in your search. In this article, we’ll examine some of the best insights into researching Jewish names and tombstones.

Unraveling the Web of Jewish Names

Regularity and stability aren’t typical when it comes to Jewish names. As a family historian, don’t expect to see much consistency in the names of your Jewish ancestors from generation to generation. In fact, it’s common to find a Jewish ancestor who went by multiple names throughout his or her life.

In her 2017 RootsTech presentation, Laura Diamond, an expert on Jewish genealogy, offered a few clues to navigating and understanding Jewish names and name changes:

Besides a given name and surname, most Jews have a Hebrew name, or “new name.” When a newborn is named in a sacred ceremony, the name has spiritual significance that is carried throughout that individual’s life. This name is seldom found in secular documents such as vital statistics, but it is used for religious rituals and documentation. The Hebrew name is often found inscribed on tombstones.

For example, Diamond spoke of her own great-great-grandfather who listed his name as Charles Suttleman on all of his legal documents when he arrived in America. “He came over as Yechiel Suttleman. He had children who came over as Zuttlemans. … But if I didn't know that his Hebrew name was Yechiel, I never would have found him. So that’s critical,” she said.

The Value of Death Records and Tombstones

Once you’ve found names that connect to your family, take a look into death certificates and other statistical records. Many are available online and list the cause and place of death, the burial location, and the date of birth.

The next step is to locate the cemetery and location of the tombstone. The following websites are especially useful in finding Jewish cemeteries:

In some cases, it’s possible to see an image of the tombstone on your computer. Don’t be surprised if you see pebbles or small stones on a tombstone. This Jewish custom is a sign of respect to the dead.

“Sometimes you really, really luck out,” Diamond continued. “I was recently trying to research one branch of my family, and it was getting pretty confusing until I found this … tombstone … [that] memorialized [the deceased’s] parents, his grandparents, his siblings—pretty much everybody. They gave the entire branch of [the family] tree.”

“You often see this with Holocaust survivors,” she said. “They’ll put memorials to their family members who don’t necessarily have tombstones of their own.”

Join us next week for part three of this series, which will explore useful resources for Jewish genealogy research.