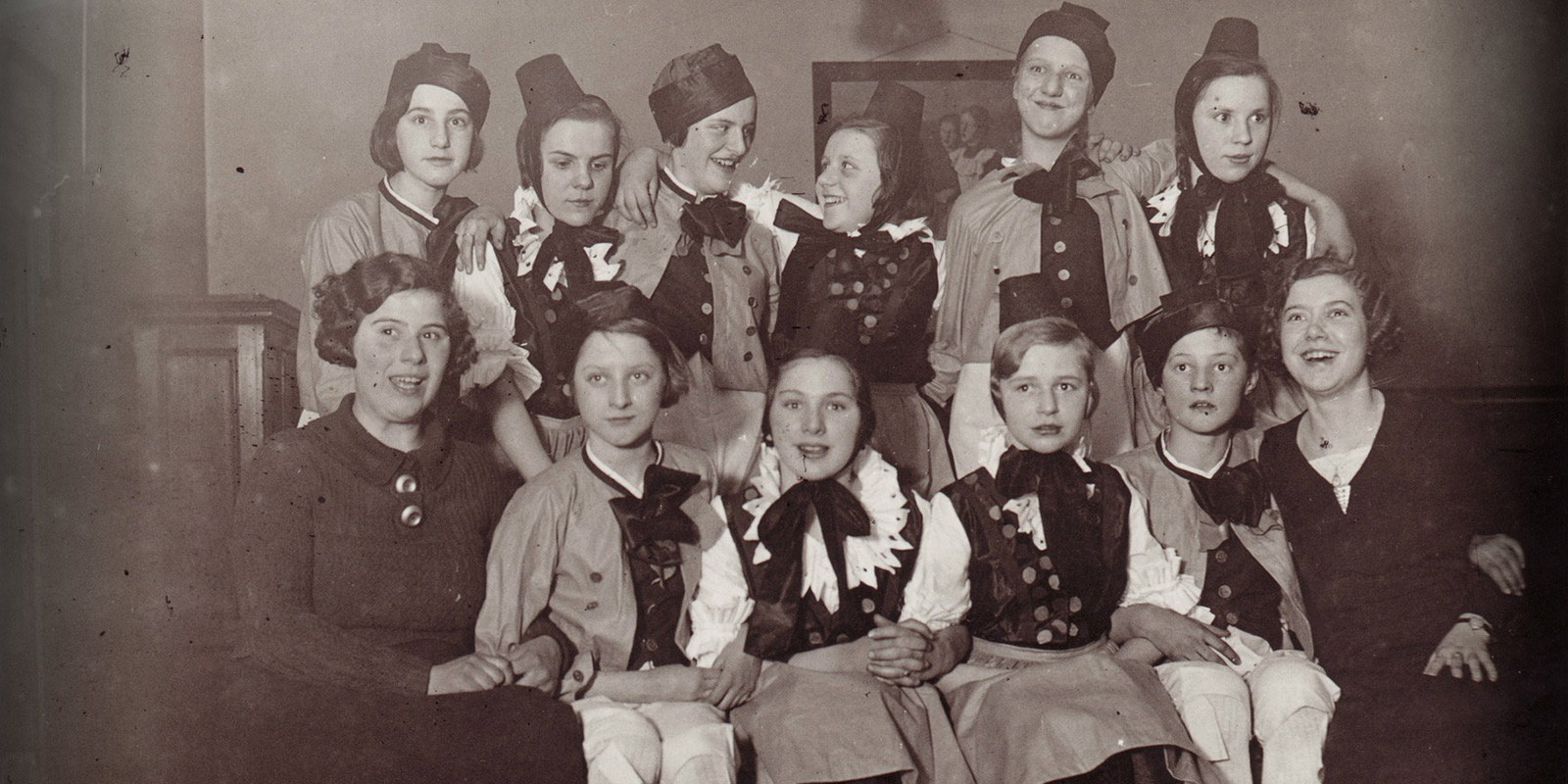 Ever Wonder Why It’s So Hard to Trace Your Female Ancestry?

This is first in a two-part series that identifies problems and offers solutions for tracing your female ancestors. Read part two.

“Remember the ladies,” Abigail Adams wrote to her husband, John Adams, away at the Continental Congress in Philadelphia. “And be more generous and favorable to them than your ancestors.” At this time, women lacked the same rights as men largely due to the British law that was inherited by most early American settlements. As a result, women were often left out of many records.

This is the reason that women are sometimes referred to as the “hidden members of the family.” Having little to no rights left them eclipsed by their male counterparts, and therefore, it can be difficult to trace female lines today.

At RootsTech 2017, Judy Russell put this early world into context for modern researchers and genealogists. What was it really like to be a woman in America during the United States’ first two or three centuries? Simply put—difficult.

Russell began her presentation by illustrating how differently men and women were treated in early America by comparing the rights of boys and girls under the adopted British law.

Russell shared that “a boy could take the oath of allegiance when he was 12. He was old enough to choose a guardian or consent to marry when he was 14. He could serve as executor of an estate at 17, and he was considered at full age at 21.”

“There was one and only one grounds for divorce. At common law, it was adultery by the wife. He could cat around; she could not,” said Russell.

Inheritance was always granted to the men over women, and older men were favored over younger men and boys. A woman received an inheritance only if there were “no males at all” in the family.

A woman couldn’t go to court and sue in her own name. She had to have representation by what was called a “next friend.” This couldn’t be another woman. It could be her father, brother, son, or a neighbor—as long as the representative was male. Because a woman was female, she was “legally disqualified from acting on her own behalf.”

One area of the law that did treat women as individuals was criminal law. “A woman could be prosecuted for her own acts independent of her husband.” However, there is record of one crime that only a woman could commit. It was the crime of being a “common scold,” or a public nuisance by gossiping, arguing with neighbors, or disturbing the peace. This feminine crime was frequently punished by “being placed in a brace that literally kept the tongue from wagging.” In some states, the crime was punished with the ducking stool, which according to encyclopedia.com, was “an armchair used for punishing certain offenders, including witches, scolds, and prostitutes. The offender was strapped into a sturdy chair, which was fastened to a long wooden beam fixed as a seesaw on the edge of a pond or stream, where the offender was immersed.”

In New York, a woman didn’t have the right to control her earnings until 1860, and that only meant earnings she acquired completely on her own. For example, she couldn’t take in laundry and wash it at the family house, or her husband would still have control of her earnings.

“A man could land at Ellis Island without a penny in his pocket and be allowed to walk off the ship. Women were frequently deported back because the assumption was—and these were a lot of young Irish women—if they arrived without a penny in their pocket, they were here for purposes of prostitution.”

In 1769, Virginians passed a statute that prevented women from voting. “No feme at all—no feme sole [unmarried woman], no feme covert [married woman]—is ever going to vote or hold office in Virginia.” Other states were not so opposed. In New Jersey and Maryland, the right to vote was granted to property owners, which initially included women and free people of color. This lasted from 1776 into the first decade of the 19th century.

It is interesting to note that various parts of the country with Dutch, French, and Spanish influences adopted civil codes from those cultures that were far more favorable to women than that of the English common law.

Despite the lack of recognition women received in the early years of the United States, Russell spoke of discovering the women of our past in a hopeful light, saying, “We can see some of the reasons why perhaps she didn’t leave all of the records that we would like to find, but that doesn’t mean she didn’t leave records. It may mean we need to look a little bit harder to find records.”

As for the records we do have, she said, “We need to milk these records. We need to look for every clue we can find.”

Join us next week for part two of this series exploring how to best research female lines.