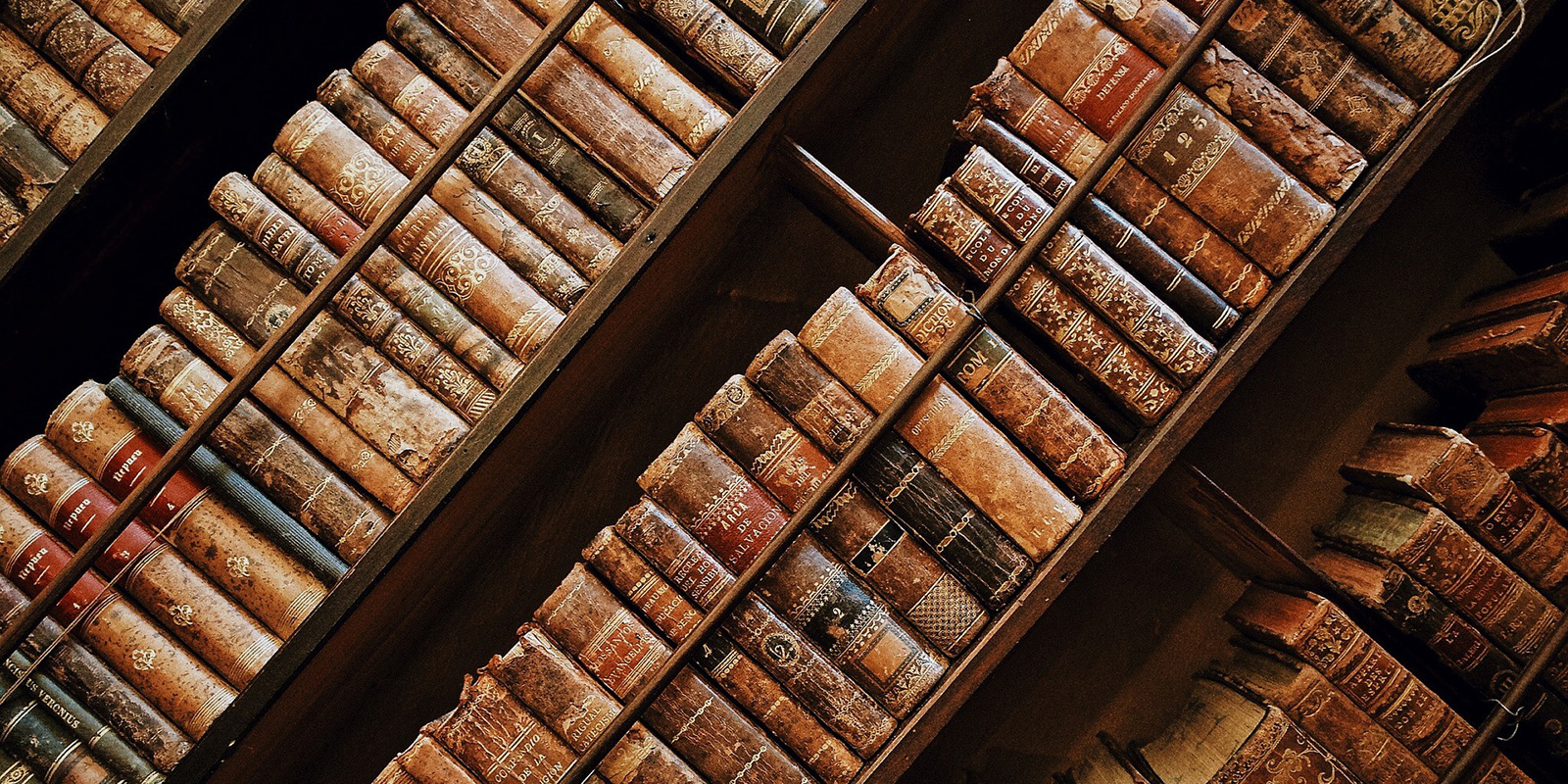 In the world of family history research, church and civil records are often keys to confirming important dates and family relationships; however, these records are not always available or complete. Similarly, census information provides strong clues for family relationships, some dates, and locations, but these records can also lack detail are not always accurate. Both civil and census records provide less information the further research extends back in time—and eventually censuses disappear altogether.

Other common records such as wills and probates can be equally useful, and a thorough researcher will seek out and examine those records as well. Such records often provide a skeletal account of a person’s existence, but even those records may not fill in all the blanks required to create a full story of a person’s life.

Sometimes missing or additional information can be found in uncommon and unusual sources.

Such information might also provide a look into the lives of ancestors. Life stories can be pieced together using an array of sources: letters, stories of events, organizations they may have belonged to, histories, government documents, and more. Such records turn up in unexpected places, and are sometimes found accidentally. Learning how to locate such records enables more thorough research.

At RootsTech 2017, a panel of genealogy experts talked about finding and using unusual records in genealogy research. Rorey Cathcart, president of the Federation of Genealogical Societies, moderated the discussion, while guests Josh Taylor, host of Genealogical Roadshow on PBS and president of the New York Genealogical and Biographical Society; Barry Kline, owner of Trippin' Over Roots in Virginia, specializing in the Shenandoah Valley and DNA; and Rich Venezia, owner of Rich Roots out of Pittsburgh, specializing in Italian and Irish immigration, shared their experiences researching uncommon records.

According to Taylor, unusual records basically fall into two different categories: unusual information found in common places and unusual records that appear in places people might not think of. Learning the laws of the period you’re researching and the history of events during that period can lead to discovering uncommon records that may provide important data or clues to events that took place and things a person did between birth, marriage, and death.

Taylor gave an example of a common document that might contain unusual information—a deed. Generally, deeds provide little information beyond where a person lived, the parties involved in the purchase, price and property description, and possibly the name of a spouse, which is all useful information. But occasionally deeds can provide a treasure trove of additional insights.

Taylor found one deed that included an addendum providing a full explanation of how Agnes Beirn McDonnell became a sole property owner. The explanation included the name of her father, the terms of his will leaving the land to his named wife and two named children, his death date, and the death dates of his wife and other child—leaving Agnes as sole heir to the property. Atypically, this document provided birth dates, names, relationships, death dates, and even a marriage date for this family.

“Sometimes you can find incredible information in records where you don’t expect it to be,” he said.

Where to Find Unusual Records

Uncommon and unusual records can appear in unexpected places, including newspapers, trade publications, city directories, brand books, community stories, and many more. They may or may not provide vital statistics, but they can help determine where people lived and why they relocated, family members, life stories, where they originated, and sometimes much more.

“I know a lot of us really love working in newspapers,” said Taylor. “We get a lot of great things there: obituaries, marriage notices, notices of birth. But if you take a little deeper dive and get out of those day-to-day newspapers, you’ll find examples in trade publications.”

It’s also a good idea to examine other newspaper articles, which provide context for events that would affect ancestors in an area. For example, if someone disappeared at about the time a disaster occurs, it could be a clue—especially if death records are not available in that area.

Much of this information is subjective but still useful.

Finding unusual documents regarding ancestors’ lives often provides much more than the bare-bones account of their existence. It can add interesting details that chronicle their experiences and life story and help descendants form a mental picture of them.