Season four of Relative Race is right around the corner and we are so excited for new family connections to be made in this race across the country. With $50,000 on the line, challenges to complete, and family to meet, our season four teams are gearing up for the race of a lifetime.

Here’s your chance to meet the season four teams before the race takes off on September 16, 2018, on BYUtv. 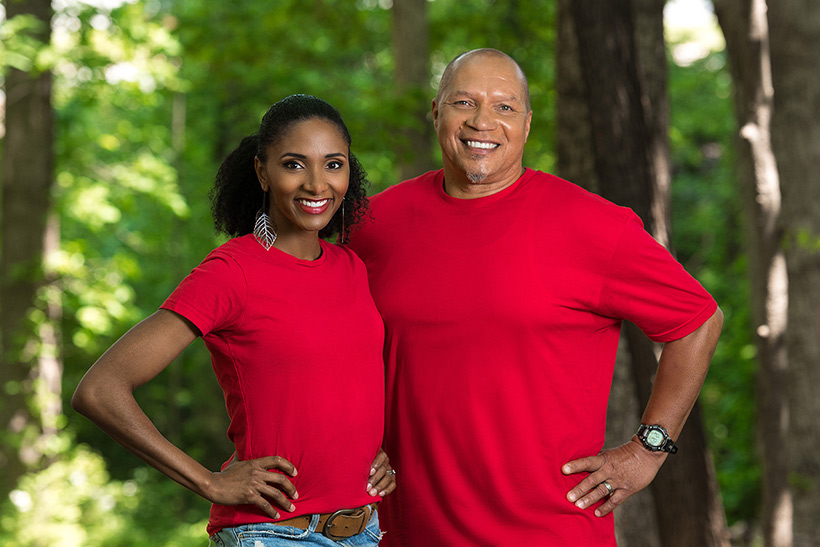 Mike Brown and Austen Williams are a father-daughter duo hoping to connect with any members of Mike’s side of the family (including his biological father)!

Learn more about Team Red in this exclusive video: 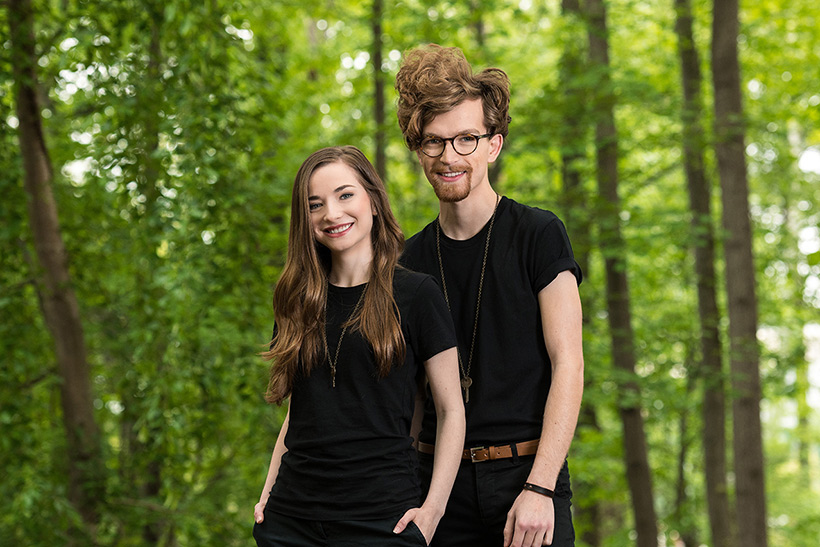 Joe and Jerica Henline are siblings and long-time fans of Relative Race.

Learn more about Team Black in this exclusive video: 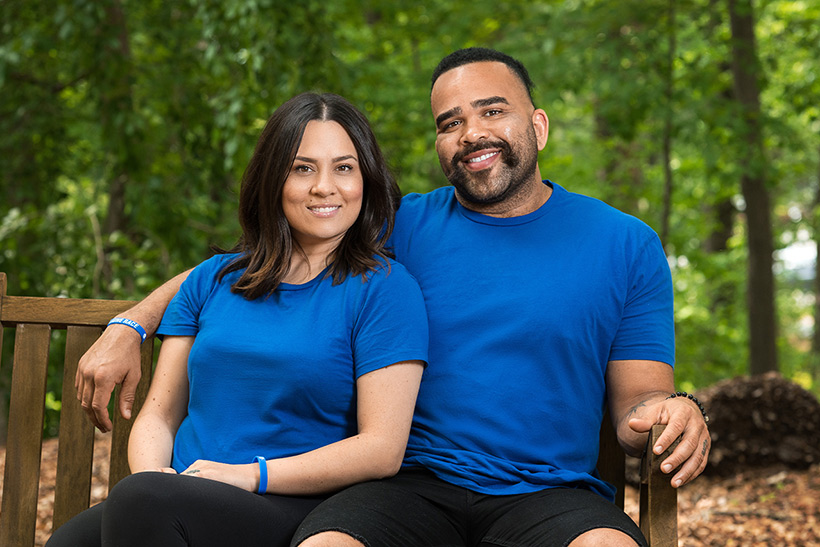 Josh and Tiffany Lewis are a husband and wife duo in search of Josh’s biological father.

Learn more about Team Blue in this exclusive video: 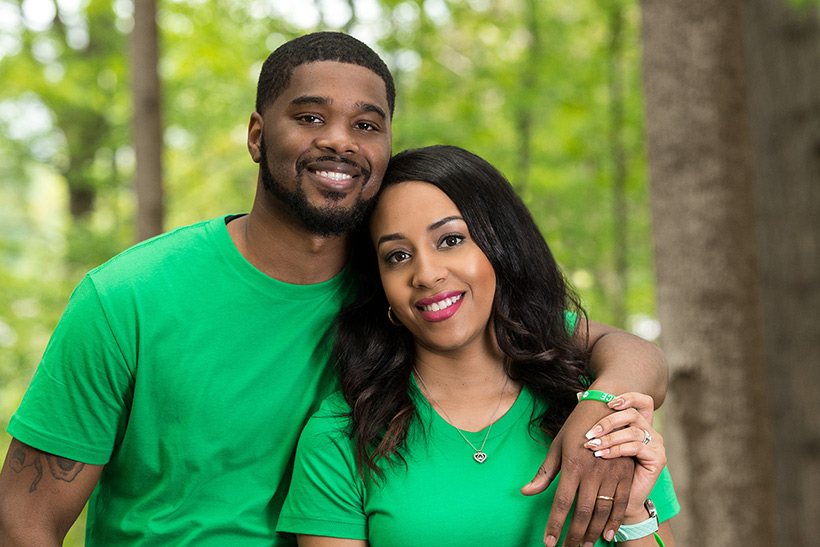 Paris and Preshious Anderson are a husband and wife duo hoping to find Preshious’ biological parents.

Learn more about Team Green in this exclusive video:

How to Use the Internet for Your Genealogy Research

Are you running into brick walls and hitting dead ends? Try these proven strategies for getting more from your online research.
Linda Clyde | Dec 19, 2018

Finding Your Family in the Library of Congress

While not necessarily a genealogical library, the Library of Congress is the largest library in the world, home to millions of books, audio recordings, newspapers, maps and manuscripts.
Tyler Stahle | May 31, 2018
Thank You for Your Submission
Invalid Email Address
Please Try Again
Contact Us Frequently Asked Questions