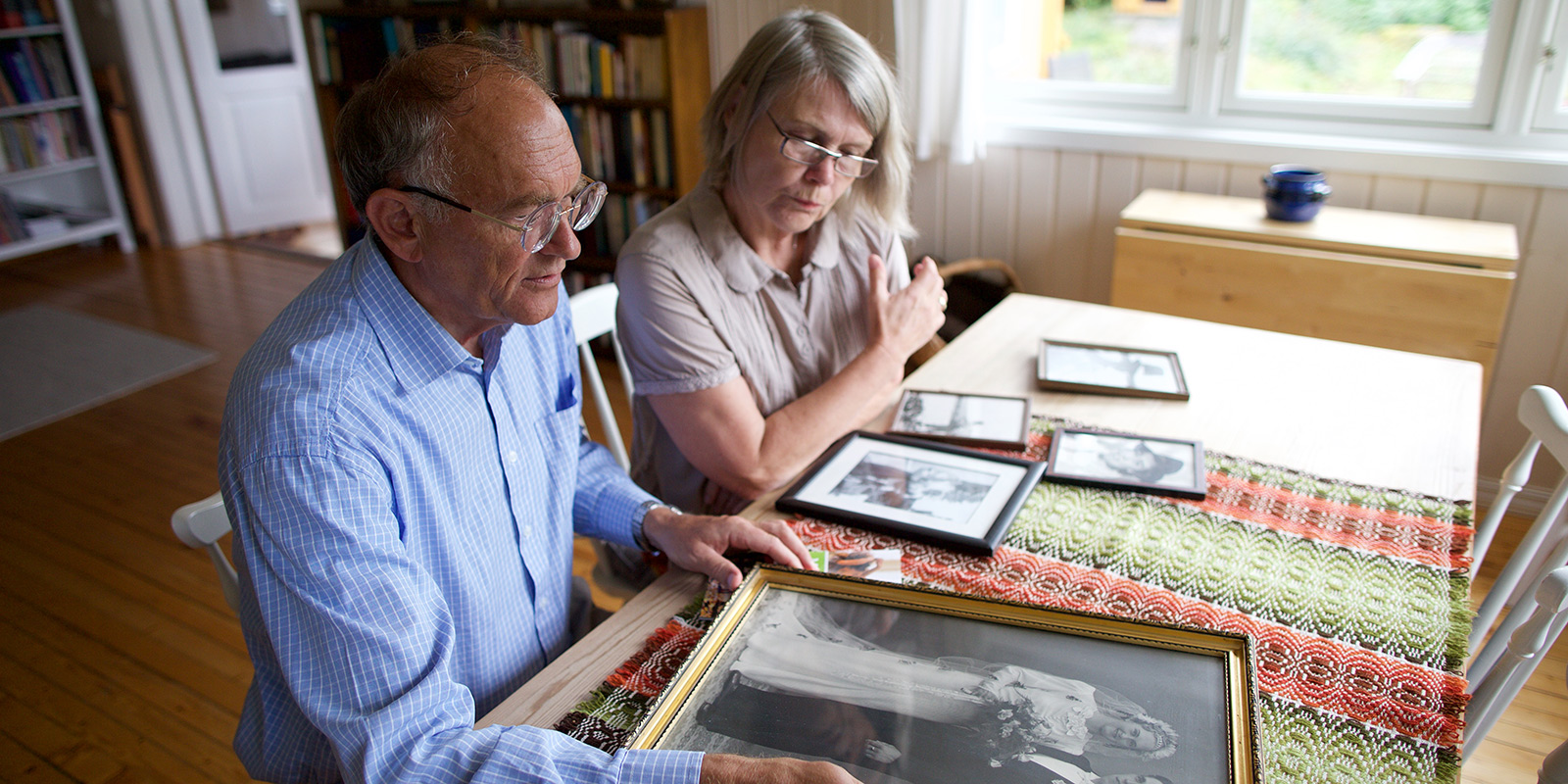 Getting Started with Irish Ancestry? Here’s What You Should Know

This is first in a two-part series that offers historical insight and valuable resource tips for those interested in discovering their Irish roots. Read part two.

So, you’ve recently discovered you’re a bit Irish, and now you’ve got an itch to make some family history discoveries? Before you get started, there are a few things you should know that are unique to Ireland.

Start Where You Are

If you’re American, start your research in America, recommended Richard Sayre, 2017 RootsTech presenter. “Conduct reasonably exhaustive research in America to discover the place of origin of your Irish ancestor. The goal is to discover at least the county of origin in Ireland, or, even better, the townland. Other important details include name of spouse, date of immigration, and religion. Knowing these details can make online research more productive and less frustrating.” Spend a little time interviewing family members too. It doesn’t make sense to go digging for information online that a relative can offer you via a quick phone call.

It’s wise to establish a filing system for any genealogy work, but this is particularly true for Irish genealogy, for which it can be challenging to make and verify connections. From the beginning, plan to record everything, and prepare for the research you’ll do by creating a physical or online space to organize collected information. You could use the latest and greatest software, or a box with alphabetized index cards. Use what works best for you. This simple step will make it much easier to quickly find and reference valuable information later.

Though there may be additional barriers to overcome with Irish genealogy, there are plenty of reasons to be excited and optimistic about the future. Existing resources are expanding and improving, and new resources are popping up online all the time. So don’t despair if you can’t find something today; there’s a good chance you’ll have better luck tomorrow.