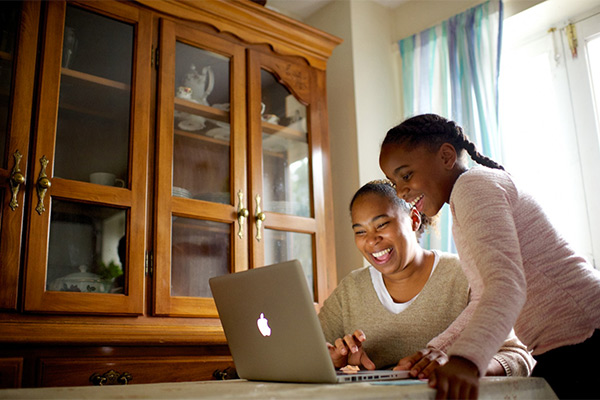 This is the second of a two-part series exploring getting started with African-American genealogy. Read part one.

Racial diversity has increased a great deal in recent generations. In fact, RootsTech 2017 presenter Nicka Smith says, “America’s youth … are more diverse than the generations that preceded them. … Many of these millennials identify as African American and have relatives who … are eager to help them trace their genealogy.”

It doesn’t take long for budding African-American genealogists to find themselves tracing family lines not only to Africa but to Europe and other continents as well.

“For the first time [in U.S. history], more than 50 percent of children under age five are minorities,” Smith said. She likened finding an African American who is 100 percent African to finding a unicorn. Speaking of Americans in general, she said, “Our babies are multiracial.”

Many millennials are eager to trace their genealogy but are unsure where to begin. In her presentation, Smith offered helpful ways to get started, specifically encouraging newbies to start with themselves. Her suggestions fall under the following steps:

When beginning to research African-American genealogy, you must be prepared to encounter difficult and tragic information, which includes slavery and racial discrimination. Smith spoke of facing American history and ongoing challenges between the races when she said, “We have to have these conversations. We have to see this so it becomes more real.”

Similarly, we can’t assume that the information we discover has nothing to do with us. It does. “We all have this legacy,” Smith said. “We live here; we’re Americans. This is a blot on our lives, but we’re better. We’ve made it past this. We can accept it, and the way to do that is to confront it head on and to talk about it.”

Drawing common myths about African-American genealogy from the audience, Smith confirmed the following statements to be false.

After you’ve captured and recorded all of the information you personally know about your family and have gathered information from family and friends, you’re ready to start digging deeper. Smith shared a long list of places to look for additional information.

Smith encouraged taking the time to share any information you discover with family. “If you’re holding on to a will, a journal, [or] anything that mentions the name[s] of slaves, I highly suggest you blog about it. Write about it; get the information out online.”

“We’re here to document people that we don’t know and to leave a trail behind for people who will never know us,” Smith said. “The bottom line is we want to be remembered, and we want our ancestors to be remembered.”