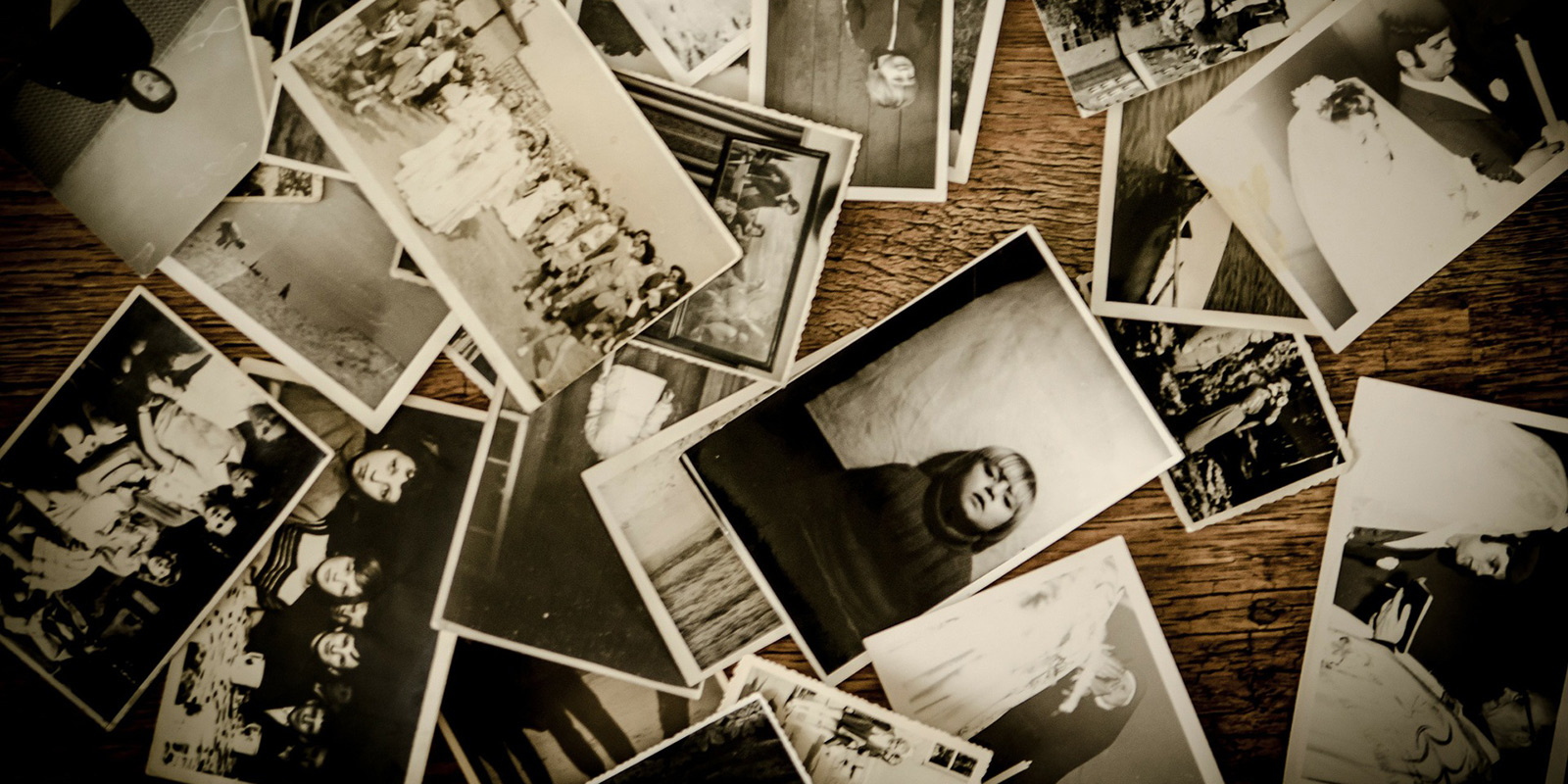 This is the first of a two-part series exploring tips and tricks for identifying old photos. Read part two.

Once upon a time, there was a box filled with old family photographs—pictures of children, teens, mothers, and fathers. Some were smiling, some were not, but all were somehow connected to you. The problem? You don’t know anything about these pictures or the people in them.

Have you ever wondered how to identify details about an old photograph? In her RootsTech 2017 presentation, professional genealogist and photo expert Maureen Taylor offered a few helpful ideas for organizing family photos, which makes it easier to identify details in them later.

Before getting started, Taylor recommends asking yourself: 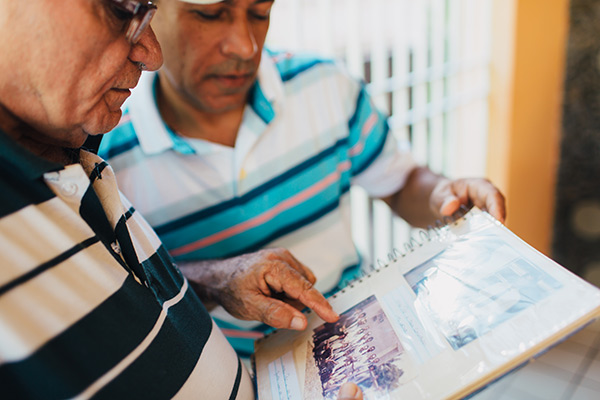 Every good mystery novel has a talented sleuth who can tie small bits of information together to solve the case. Consider yourself a sleuth as you begin to identify the unknown photos. Consider asking yourself questions like, Why was this photo taken? and Why would the person in the photo give this photo to the person they gave it to?

With those questions in mind, you can begin to uncover the story of the photo.

She noted that you can find a lead by following not the genealogical line but the line of those who passed down the photograph. Start with the person who had it before you, and then see how far up the line you can go.

Perhaps the photographs were split evenly among relatives earlier on, and you only have part of the pictures and they have the others. See if you have older relatives who can help. Contact them to see if they recognize anyone in your photographs. 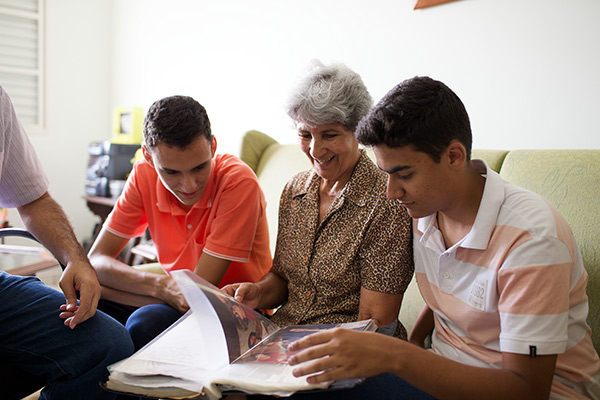 If no one else can recognize the faces in the photos, don’t worry! It doesn’t mean your case has gone cold. Rather, examine the secondary elements of the photo such background objects, clothing, hairstyles, pets, or props. Ask family members or friends if they recognize any of these items or anything else from the photo that might lead to another clue.

Then go back to your box of photographs and see if you can gather any other context clues. Are there newspaper clippings? Memorabilia? Letters?

If there are, consider asking yourself why these documents were put in with the photographs. Do you see any dates attached to the documents? If there aren’t, see if Googling the exact phrasing of the newspaper articles will bring up results, or head over to a library for help.

Once you’ve gathered your lead and found a few clues, you’re ready to start organizing.

Join us next week for part two of this series and let us know any tips you have for your fellow photo detectives. Tweet @RootsTechConf with your ideas.