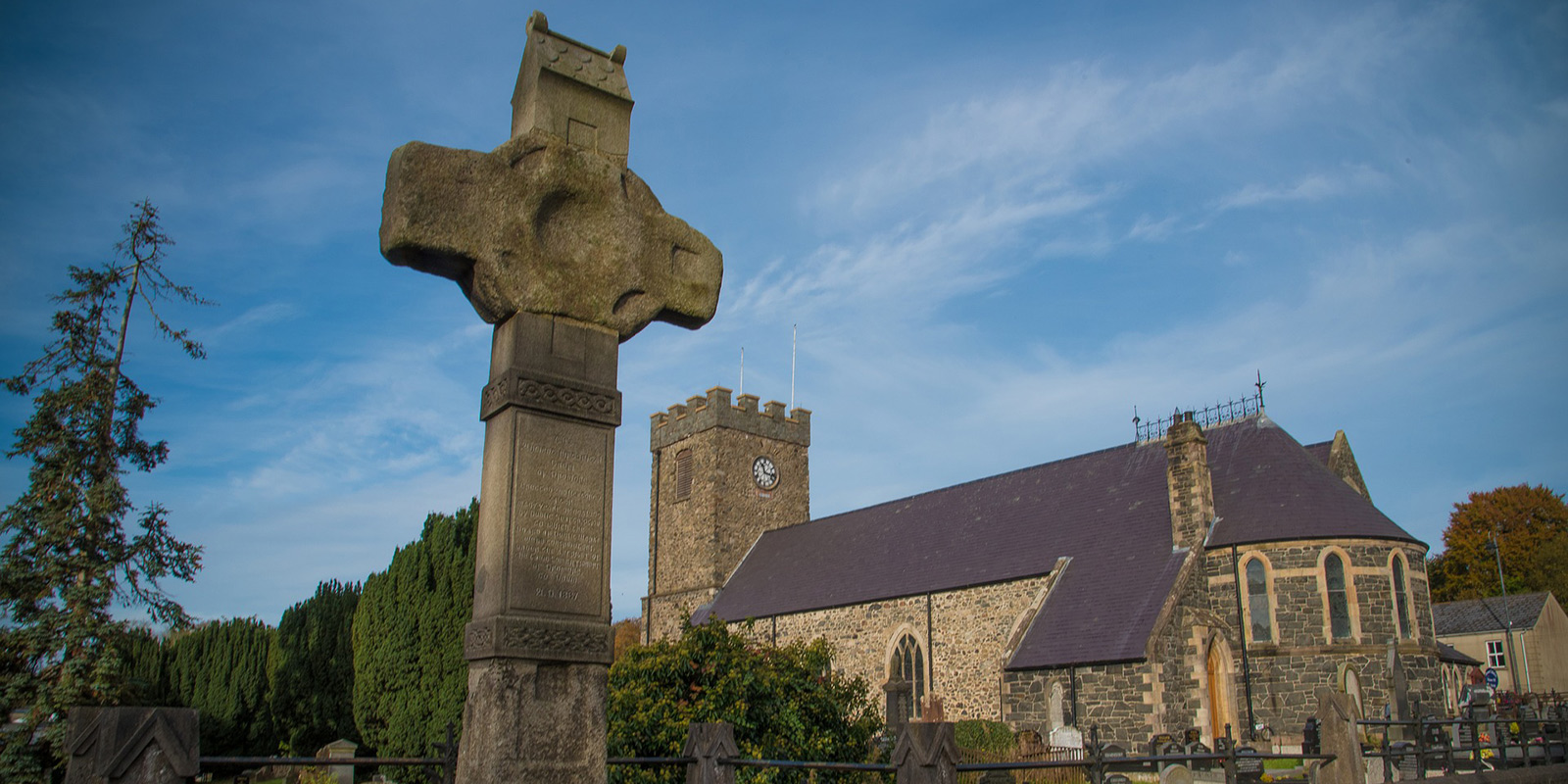 Resources for Your Irish Research

This is the second of a two-part series that offers historical insight and valuable resource tips for those interested in discovering their Irish roots. Read part one.

Once you start poking around for information on your Irish ancestry, it won’t take you long to discover that in 1922 many records were lost as a result of an explosion at the Four Courts building in Dublin during a civil conflict in the country. While this unfortunate event can occasionally make researching your Irish ancestry more difficult, there are many helpful online records available today that were not destroyed in the explosion.

Some of these websites offer information for free, and others are subscription based. Both offer unique, valuable information. As you’re deciding where to conduct your research, take time to consider cost, completeness of data, and the geographic area covered by each website. RootsTech presenter Richard Sayre also mentioned keeping in mind that many records were “created before the division of Ireland in 1922. The creation of the Irish Republic and the partition of Northern Ireland resulted in the physical division of some record collections, and some of that division is reflected in online offerings.”

Before you start researching your Irish ancestors, see if you can answer the following questions.

For ancestors who emigrated from Ireland, Sayre recommended beginning your online search with the date of arrival in the new country. “This data indicates the time of departure from Ireland, and maybe a place of origin is provided. Tools include sites such as the Castle Garden website (1820–1892), the Ellis Island database (1892–1924), and Ancestry’s Emigrant Savings Bank.”

If your ancestor left earlier than the time frame covered by these databases, then search databases with church records, especially RootsIreland. The data on this website contains primarily church records, but you will also find civil birth, death, and marriage records, gravestone inscriptions, and much more. RootsIreland is a subscription-based website.

Here are a few places you can look to start building a good foundation for your research:

Knowing your key resources and what they offer will make all the difference in your research. According to Sayre, “In terms of size and diversity of sources, Ancestry and Findmypast are the major players. They compete and we benefit from the rapid addition of Irish and worldwide resources. Both offer free databases, usually from the work of government agencies or FamilySearch. Sometimes they collaborate as in the case of indexing the Catholic parish records.”

Sayre shared with RootsTech conference attendees what he’s learned about the following resources and their database offerings. Familiarizing yourself with these online resources will certainly open up doors and help you find precious details about your Irish ancestors. Best of luck!

Findmypast Ireland is new on the scene but has grown a great deal over the last five years. “They offer access to over 120 million Irish records (and a lot of U.S. and Canadian records). The website is a result of a partnership of Eneclann and the British website Findmypast. … Many of these records are very useful in filling the gap from the destruction of records in 1922 … [and include] vital records, census records, land records, courts and prisons, and extensive newspaper coverage.” Findmypast is a subscription-based website, though some records are available to view for free.

Ancestry has a large collection of vital records, military records, census and voter lists, immigration records, directories, and other records.

The following are additional resources mentioned by Sayre and include databases offered.

Catholic parish registers (These cover the whole island from the 1740s until 1800 and contain 370,000 microfilm images. Some of these records may be in Latin. The records have been indexed. Check the transcribed original registers found on RootsIreland.)

Extensive online catalog (Many items relating to historic photographs and other historical items have been digitized. The catalog offers a fantastic collection of early Irish manuscripts.)

The public records office of Northern Ireland, or PRONI, holds the records of the six counties of Northern Ireland. “The online 'Your family tree series' of information leaflets is very useful. These 28 leaflets describe PRONI held records and give suggestions on family history research.”